The Way Electricity Runs In A Wire 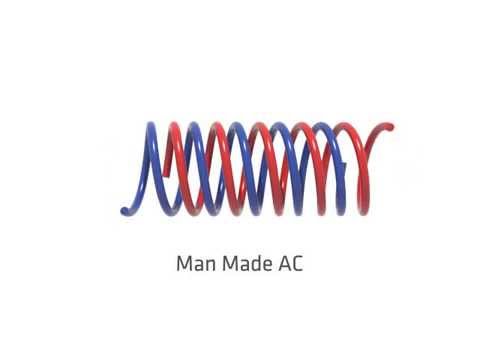 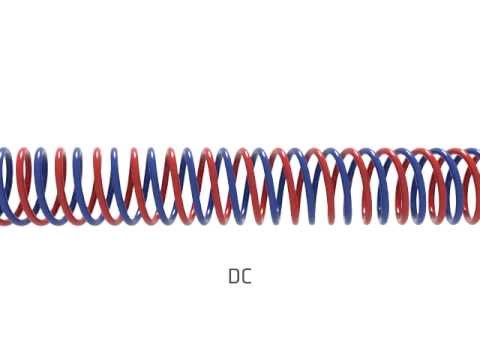 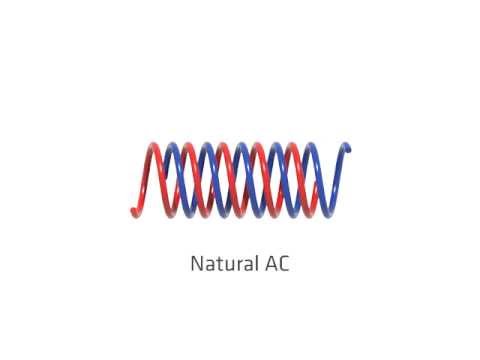 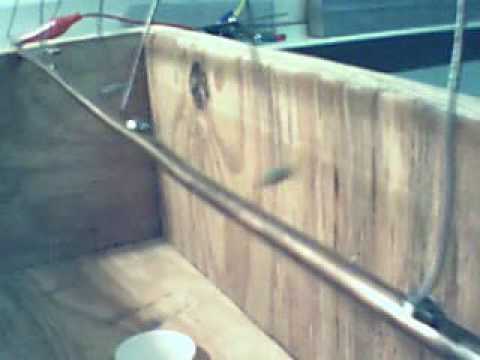 Magnetic current is the same as electric current is a wrong expression. Really it is not one current, they are two currents, one current is composed of North Pole individual magnets in concentrated streams and the other is composed of South Pole individual magnets in concentrated streams, and they are running one stream against the other stream in whirling, screwlike fashion, and with high speed. One current alone if it be North Pole magnet current or South Pole magnet current it cannot run alone. To run one current will have to run against the other.

This indicates that electricity the same as a magnet bar is composed of two equal forces, and each force is running one against the other in whirling right hand twist, but those forces in the wire have higher speed, and both forces are coming out across from the same wire. One of the forces is north pole magnets and the other is south pole magnets. They are the cosmic forces.
«1234567…25»