Ones65118
September 2012 edited September 2012 in Edward Leedskalnin
This is a video I made early in 2011 it is dedicated entirely to Ed and Rock Gate. Just thought I'd share it here... hopefully that's alright with everyone. 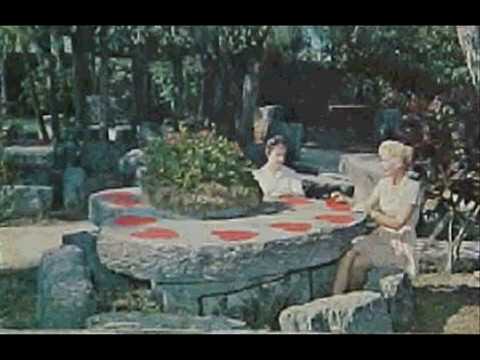