DrWho
July 11 in Edward Leedskalnin
I saw someone else posted something here a while back regarding the relationship of certain items in their position around the castle. I'm glad I'm not the only one curious about that. Attached are my findings.

So there's the holes some folks have mentioned. I'm not referring to solution holes in the stone, I'm referring to the ones that were obviously manmade with cylindrical sides. These holes are important. IMO they are alignment holes. There's one in the center of the large stone facing north that has a triangle shaped stone on top. In the new unearthed quarry, there's a hole that lines up with that one and there's also another on the far south end wall. All three line up.

Next to the path behind the gift shop is a huge metal shaft that was hammered into the ground. It's hidden in a plant. It looks like a locomotive axle and is mushroomed from being hammered in. I believe this served as the initial reference point for the layout of the castle. Ed had to start somewhere and it makes sense a sturdy reference point would be needed. From that axle, one can derive a triangle from the corner of the south wall to where it meets the tower on opposite side.

Some stones have homemade weather vanes still visible. I believe those weather vanes are reference points Ed used to line things up. Instead of having a metal rod poking out of a random stone, at least turn it into a weather vane so it serves an additional purpose.

On the north end, the wall tilts at an angle from the odd Easter Island looking monolith. The wall is exactly long enough to "close the box" had it been laid east/west.

This formation also jives with an image of some line grids someone else posted here. Shooting a line from tip of north angled wall puts you in line straight through heart table, small round table, and another hole in the south wall as I recall. A triangle is formed once again.

The Easter Island monolith serves a purpose. Nothing Ed did was frivolous and this sculpture looks like nothing else there. From entrance gate, to Easter Island monolith, to hole in wall over double beds, you make a right triangle. Masons used a right triangle to square up building layouts in days gone by. The monolith has holes, some natural, some look manmade. A laser in the manmade ones will point towards the hole in the wall at the double bed area.

The measurements are not 100% dead on but close enough to make some hard to ignore patterns. Keep in mind Ed had no fancy tools or even the luxury of an aerial photo. +/- a couple of feet over a 100'+ run isn't a big deal. Add to that, we'll never know how much has been eroded/chipped/stolen. 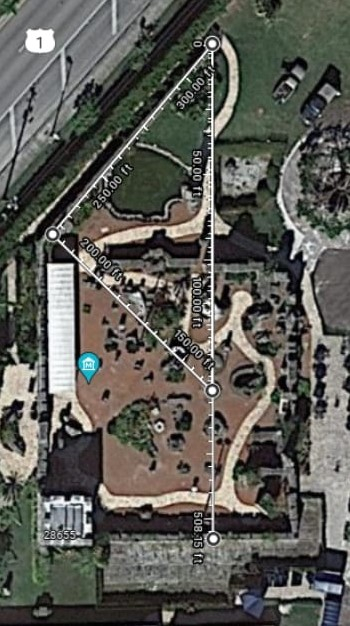 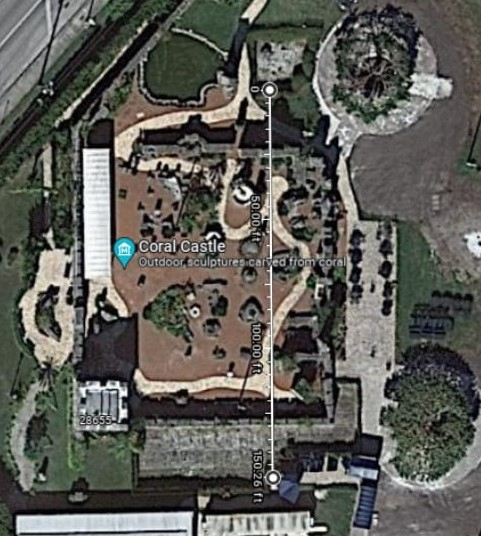 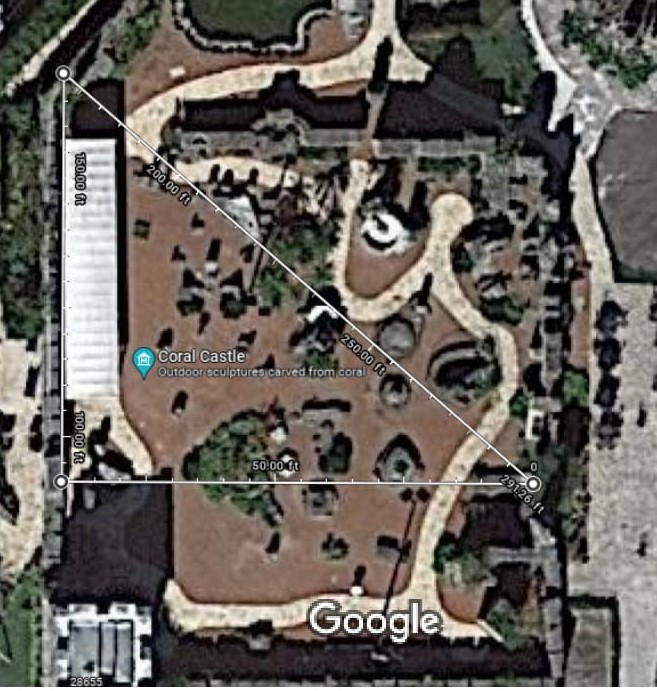 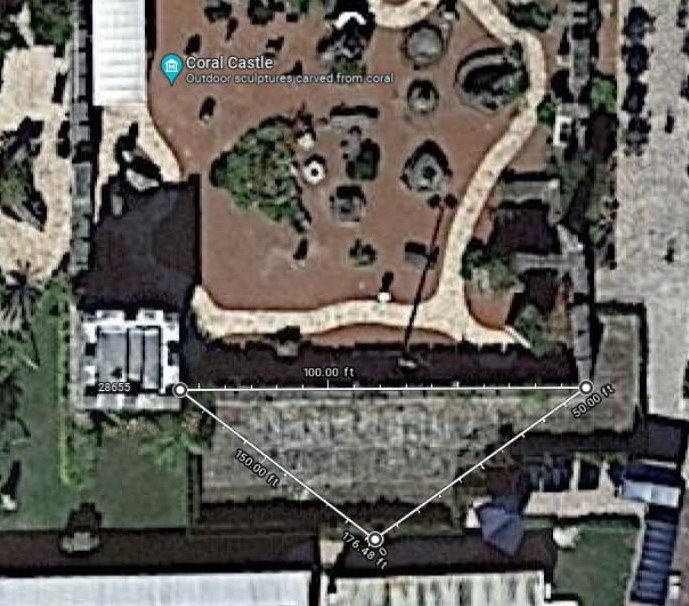 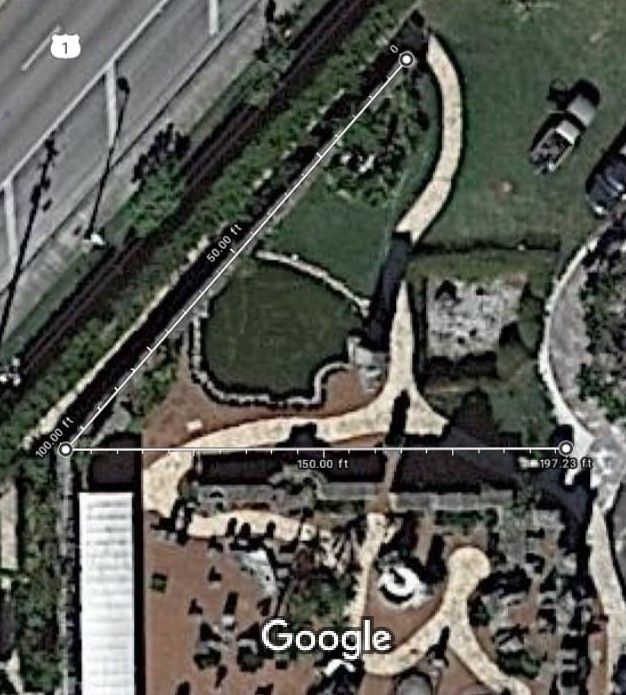