Following those are the writings of Pier Luigi Ighina and Edward Leedskalnin , we can consider the Universe as holographic, but not electric: Magnetic .
Magnetism (or mono-magnetism) as the primordial energy from which all other forms of energy (light included). The magnetic attraction can be compared to the unconditional love and how Dante wrote:
The love that moves the sun and the other stars (Divine Comedy - Paradiso XXXIII, 145).

The Brick base can be considered the magnetic particle ( the magnetic atom by Pier Luigi Ighina, the "individual magnets" North or South of Edward Leedskalnin that describes in his texts ) so that the magnetic monopole which can be positive (+) with the polarity of the "North", or negative (-) polarity if the "South".

The North and South as well as individual magnets are cosmic forces , they remain together this earth and everything on it. According to Pier Luigi Ighina, the magnetic atom, this particle pulses, where he began his pulse upright then it will be a particle (monopole) positive, if it starts its pulse as opposed reentrant, then it will be a monopole negative. With this brick base is composed of any type of matter existing in the created, and then the entire body-Universe!

Please consider the following article: What is Matter? For Science

The impulse ( Heart Beat ) that the magnetic particles follow, comes from the core which is inside the sun and follows cycles of 33 Earth days in fact researchers at the ' Stanford University and Purdue (USA) found that the radioactive decay of some elements in laboratories on Earth seemed to be influenced by solar activity , 150 million kilometers away.

As described by the following article: Particles changing solar matter on Earth: The strange case of solar flares and radioactive elements

The Sun at the center of our solar system is therefore an energy vortex mono-positive magnetic (polarity of the "North") type primordial cosmic energy (warm yellow), that is, than any other type of energy ( heat, light and radiation) is attached to it, and is transported by this vortex. (see also the article: A mysterious tape runs around our solar system ) As described in the Law of Rhythm Pier Luigi Ighina

So we perceive the gravity on Earth is nothing but the resultant force between the current mono-magnetic descendants (from the Sun to the Earth) positive and upward (from the center of the Earth to the Sun) negative, as described in the article: What is the Gravity? For Science

So once on Earth and subject to the force of gravity and hence the current of magnetic mono-Law of Rhythm , we have a magnetism balanced and well-defined in the "North" and "South" as we know it: With the permanent magnets, the only way to increase a pole than the other is to use magnets with a configuration in " Array Halback " 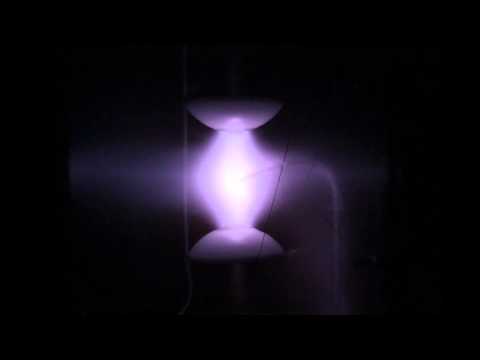 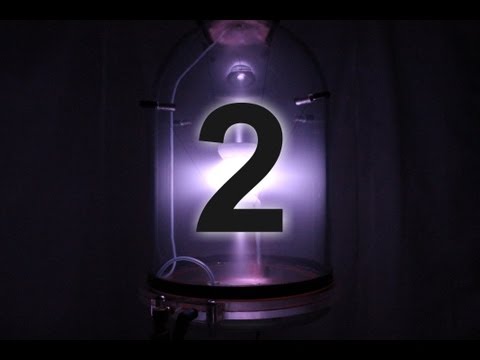 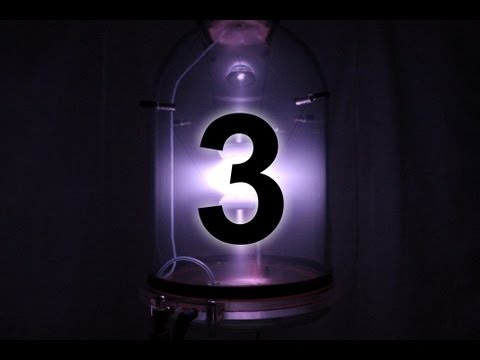