The Future of Prediction

Magnetic_Universe
April 2013 edited April 2013 in General Science
The idea of multiple timelines has quite a bit of merit and it accounts for free will and individualistic choice. Both would certainly effect the future to varying degrees. Things like what color of shirt you choose to wear will not ripple across multiple time lines, but things like catastrophic events might. There is this extremely fascinating fellow named Dr. Courtney Brown who heads up the http://www.farsight.org. He’s fathered the research on this and has assembled a team of military grade remote viewers with the goal of predicting future events in hopes of gleaning some advanced warnings of potential catastrophic events so humanity can make preparations. He’s had great success and in the meantime has proven the concept of multiple time lines. At least in my mind. Here is a remarkable experiment where he explains the basics: 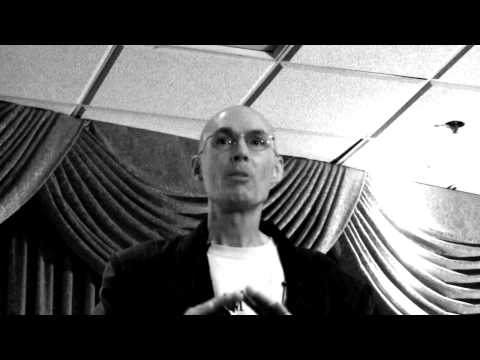 And here’s an update: 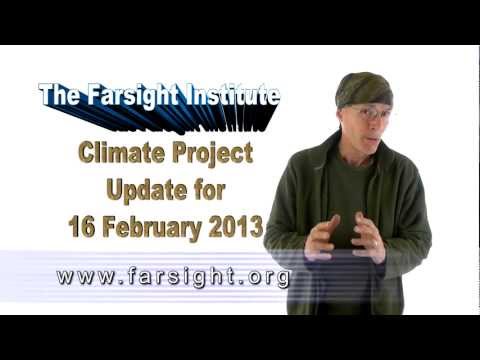 There may be another update out there as we have had another close call since the update.