Ed and Tesla's work led me to the Holomatrix Simulation we're in. Here's how to (potentially) use it

dracul4u
November 17 in Edward Leedskalnin
So Ed's PMH is a Standing Wave of Quantum-Static-Magneto-Luminous-Flux (triboelectricity). Then i got Tesla's Radiant Light to work. You can turn 60W into 2,5,10, up to 50KILOWatts. You just need a spark gap circuit with a magnetic field in the gap to trap the amperage and only let the voltage/potential keep going forward. The multiplier is always x833.

Ok so thats how I found out that we're in a Quantum Holomatrix Simulation.

Here's what the Holomatrix Simulation actually looks like in its native habitat... if you could see it , by default, which, you cant. but now, i can... took almost 2 years to un-nerf the visual inputs , shadow and geometric vectors and other crap they rendered us with so we can act like... magnetic food... we're in a energy-far (spoiler alert)

'their' world runs at a 90d angle from our directional view-axis. but, you can meet and collaborate at 45degrees, this is what the Hebrews, the Fr33masons and all the elitists /occultists are doing: they're gathering the Loosh/Lux/Potential, by trolling... for focus. The Potential is... basically fuel for the narrative-forward... its how you can shape your own Luck and path forward... you can also live forever... by switching to your opposite gendered body in the quantum field... you have 5 Light Bodies (think, Olympic Rings/Infinity Stones). And if you know you're just an actor in a Light Show, then, if your 'persona' dies, you... are now free to choose what you want to do next.. .and you can ... wake up from a dream, where you dreamt that you died, as a 72 year old jewish politician, and now you're a 27 year old black female prostitute (so you keep your job).

So i figured out that you can duplicate objects in this place. Now, thats still a work in progress, but in the meanwhile it gave me "ghetto duplication"... i'll eat a gummy bear pack, leave it somewhere, then a week or so later, i'll find the pack in the same place, but, its, full and unopened.

The idea is to put the Holomatrix input into a trilateral-loop-back. If you can see that you always have 2 choices of 'going forward', then, it means you can choose one, then revisit the 2nd one at a later time....theoretically. but you can basically rotate the magnetic field and create a holographic duplicate within a glass lens that traps the objects holomatrix schematics in a 'storage state' - and now you can manually control the output cause you can create infinite duplicates.


You can vaporize rock/dirt/carbon , with just a magnifier lens, by 'reseting' the Sun (you now have a Plasma Disruptor Particle Beam available... aka the Sun's surface...

In the pics I attached, I put together a square pattern with a round lens (squaring the circle...) and... i put it in that bottle for the pic... turned out that the combination makes the entire unit lose 90% of its weight. Thats right, if you can see the Quantum Field colors/geometric vectors, you now have access to a new dimension ... so you can transfer density/weight into volume , or the other way around... provided you match the volumes and cycle the transfers from circle to square to triangle to pentagon eye eye pyramid 666 illluminati confirmed yea yea you've s33n the movie. The bottle also creates water via condensation within after a few spins. Its, basically, a UFO core. and all it cost was 3 bux for the lens and i think like almost 1.Fiddy for the bottle, the pencil holder bucket was donated. oh and a shitload of time invested in unerfing your eyes... which I can show you how to easily do it, if anybody is interested... which usually they arent because... you know.... 'we're totally not a simulation bro, trust me, i know my opinion is backed up by my other opinion on the same opinion'...

Its 203grams when the bottle and lens are vertically stacked on the scale, but its 150-160 grams when its weighed at its equilibrium point in the center, and once you start to turn it , then it loses pretty much almost all its weight


hit me up with questions, comments, concerns, or one of your mom's phone numbers (doesnt matter which one, you can like, flip some dice if you cant decide, because I'm asking for a Frend) 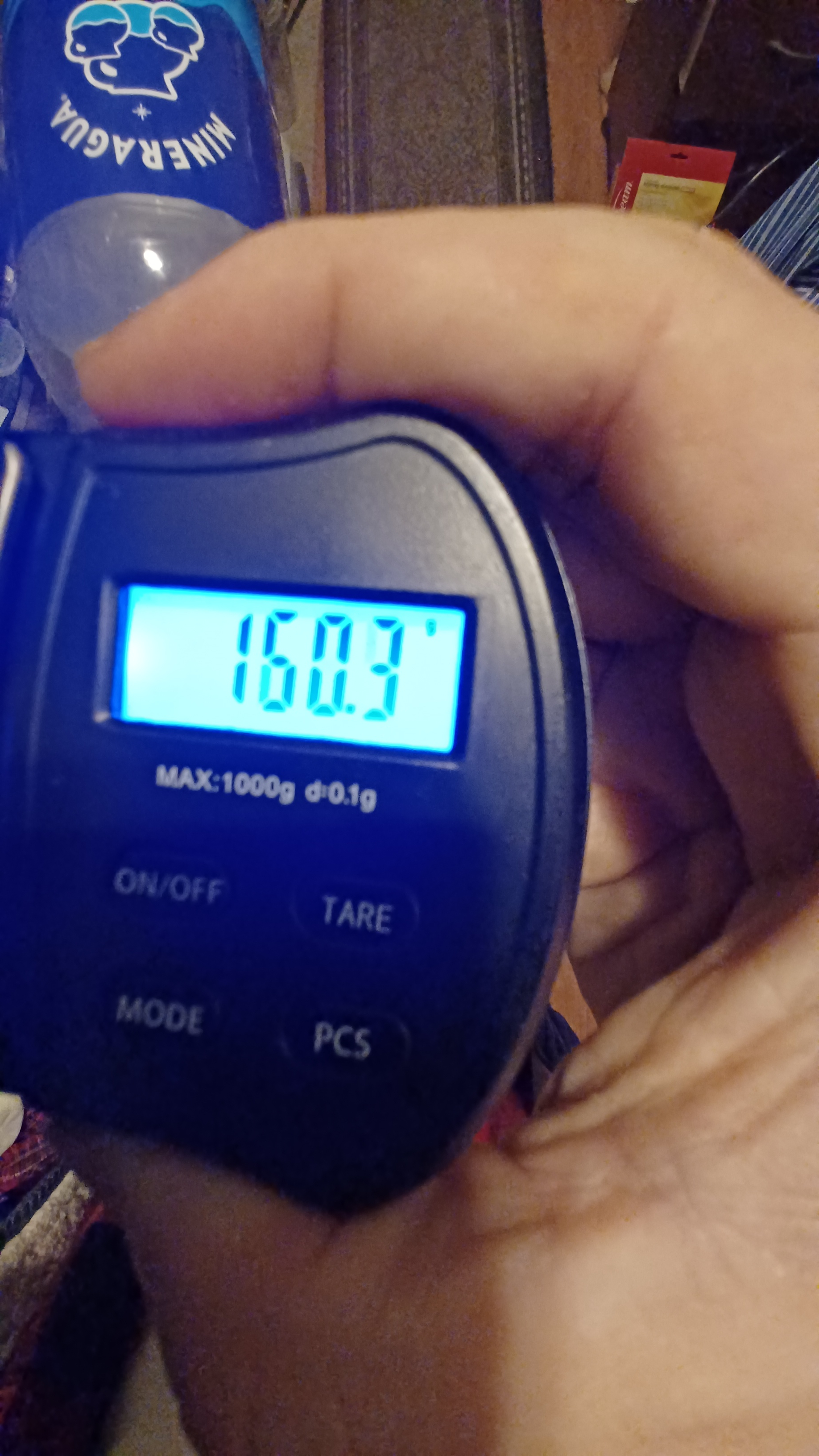 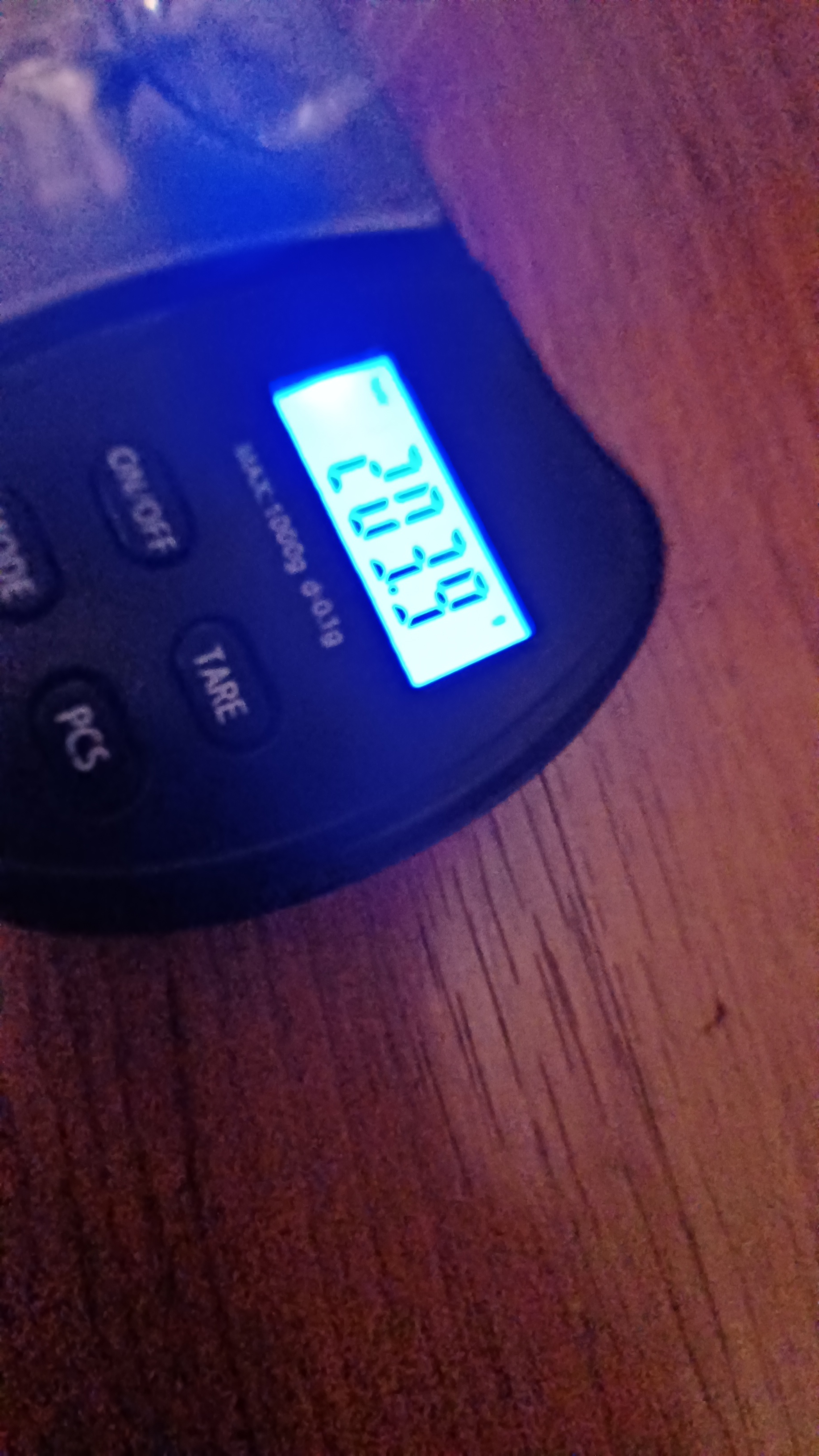 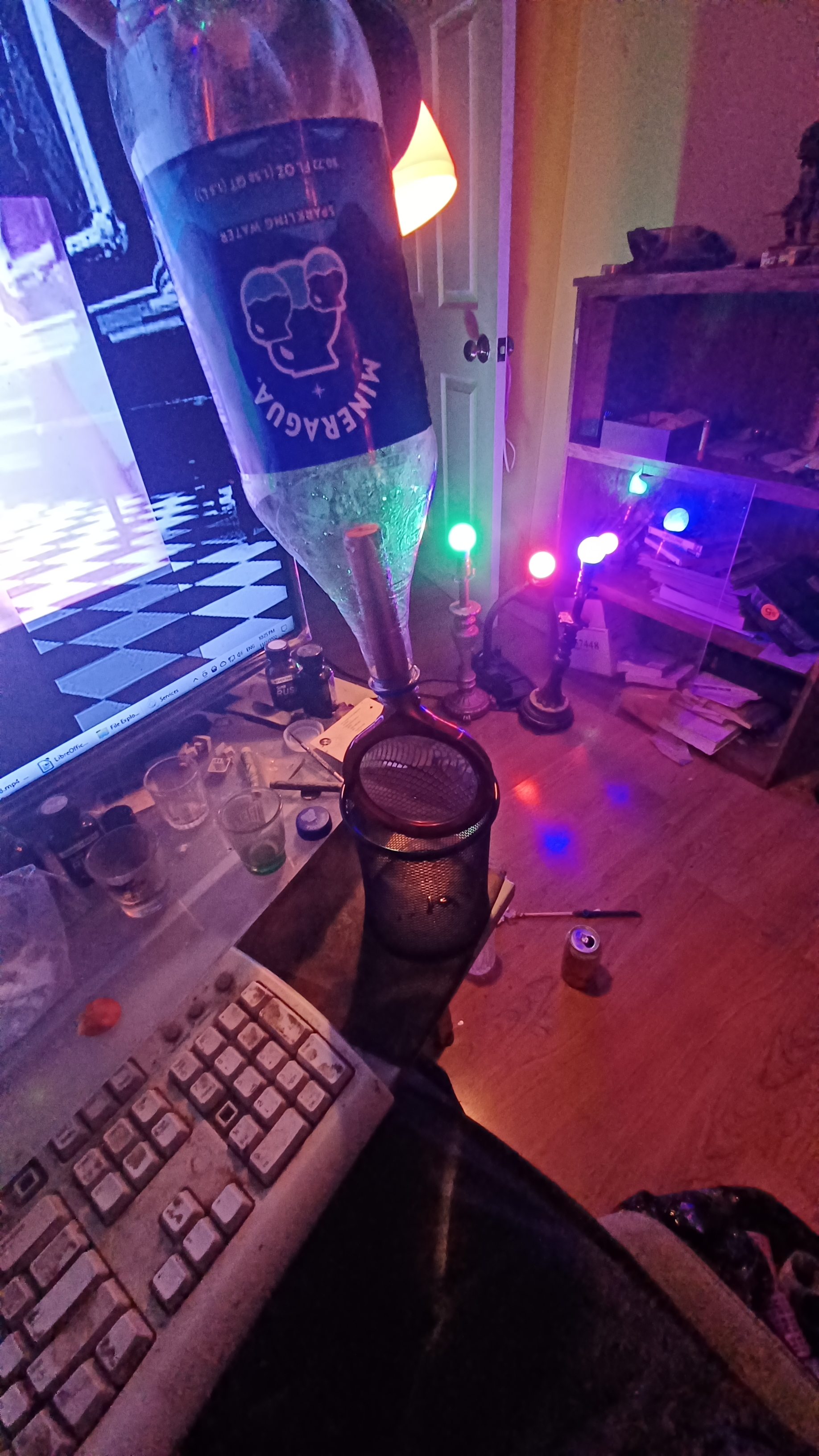