DielectricEther
March 8 in Offtopic
It's abundantly clear in this age of (dis)information that there are powerful people who want to decide what the general population knows or does not know. Facebook, YouTube, Twitter, and countless other media platforms have attempted to declare themselves ministries of truth and have engaged in purging and rejecting information they dislike. In 2022, this is very obvious, but controlling the dissemination of information has been around as long as information has been around. For example, the Bible was only to be read by certified members of the Church until the printing press allowed interpretation by a much wider audience. The Church clearly didn't like this, as it took away some of their power. Information Warfare is at full throttle these days because we have the internet, which is a platform not just for information, but for discussion and debate. This is an enormous threat for the information-control establishment.
I wonder how many of you on this site have discovered Coral Castle (or any unexplainable megalithic structures) through the internet. Megalithic structures like this are a slap in the face to mainstream history (and physics) and call for a much closer look at our ancient past. Despite this, modern academia refuses to bend its ill-devised story of history to fit the evidence that is quite literally in stone. 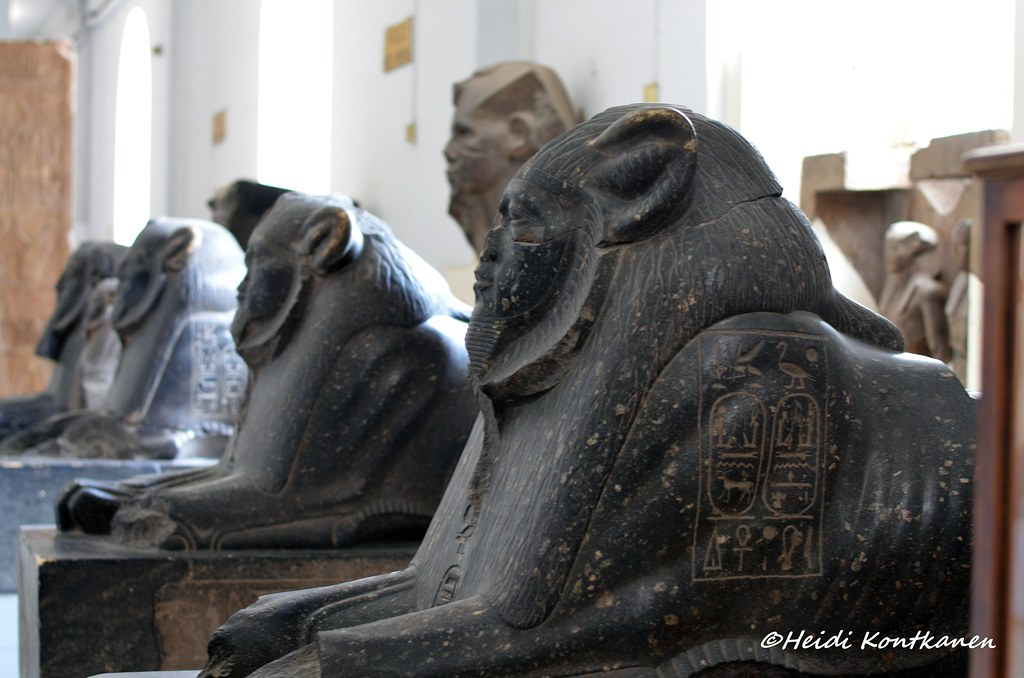 I mean just look at the level of precision and polish here! You can even see the detail of the ribs! Apparently, the ancients could cut the hardest stones extremely precisely and polish to a mirror finish, yet could not etch a straight line to write their name. Funny. Historians argue the inscription and statue came from the same time period, but it seems clear to me that these artifacts were inherited from a previous civilization.

Seriously. How could a competent archaeologist or historian look at some of the extreme precision stonework in Egypt, Peru, India, etc.. and come to the conclusion that they were built with a hammer and chisel? The only reason for this is to preserve the false doctrine of history they have dedicated their lives to. These mainstream scholars are unwittingly complicit in the information war, and are pawns of the information-control establishment.

I think it all boils down to one factor: power.
Suppose you could build a house anywhere in the world, regardless of access to conventional building supplies. If we could build structures out of large stones easily, we would all have fireproof, extremely strong, and inexpensive buildings. If a building technique like this existed, the housing market (and all real estate) would collapse; the banks would lose their main source of customer-based income and the government would lose their ability to tax the living crap out of your property. People would also not have to spend hundreds of thousands of dollars on a place to live, freeing up their wallets for more important things. It would be completely revolutionary. This is why there is so much censorship about free energy, antigravity, and the like. These truths are revolutionary in the truest sense and would offset the balance of power to such a degree the ruling elites would no longer be able to maintain their power. I think the Freemasons have been aware of this building technique. They trace their roots to the builders of the Great Pyramids and the European cathedrals. They have been keeping it an upper level secret for too long. The world is ready now. Let people be free, let them build freely and trade freely. The world is in crisis and this is the solution.