I figured out how the PMH and got the concept to work on another device, but there's something else.

dracul4u
October 2021 in Edward Leedskalnin
The PMH is a Standing Wave. Tesla figured out how this concept works and he called it The Radiant Light via the Aether Flux Field - aka Quantum/Potential/Orgone/Radiance, or as I know it: The Tachyon Field. Its basically subspace, a 'field' filled with what you can call a massless, denseless gas that can connect any points in space-time, instantly, faster than than light, provided that the harmonics/diagram are geometrically alligned on the "physical" side.


A standing wave is when 2 harmonics with potential (voltage) AND current (amps) head towards each other, wiping out the current part from both, but leaving the potential to keep going forward - which then makes a 90 d turn and re-actuates its amperage and then the cycle repeats. within this 'sandbox' you can use the amperage for any purposes, because the energy returns back to the rotating diagram. The PMH is a geometrically perfect standing wave. The energy is constantly rotating in the Potential Field, because it has a path-loop-back via electrics and magnetics back to itself. So within the compound of the perimeter, you have energy forever. If you expand the concept to any area, you now have infinite energy to tap into. It only takes a mundane amount to start the process, there's no free energy... which is true. You just need to input a tiny amount to start the process from SOMEWHERE... could be your hand jerking it.


So I followed Tesla's work on the Radiant Light, and with less than 100 bucks worth of generic stuff I got the Radiant Light to work. Basically its all in the spark gap: you send a DC pulse of high voltage, low amperage through a spark gap, with a magnetic field. The 'electron' has the potential to make it, but the magnetics take it for a ride, literally. The air resistance eventually wipes out the current, and now the electron dies mid-jump... but imparts its potential to the magnetic field, which becomes a Neutronic Wave... continuing on forward to finish the electron's job/potential. So now this particle-wave starts counting the coil in the circuit FROM THE TACHYON FIELD - so any coils are seen in wire-form-view, by counting them down the axis, so the length, width AND depth (watts) is counted... and the next turn counts as a new container... so basically each coil turn becomes a potential gas-cannister for the totality of the circuit. and each volume-coil is multiplied with the next one. The netron wave then reports at the end of the circuit the POTENTIAL volume of the circuit, in both Volts AND Amps, and it checks in as Potential Positronic Energy Delivery Packet sent via the Tachyon Field as a 'shortcut' (you get the entire potential of the circuit at the end point before the photons can even start - its also time travel.

So I built the circuit... Tesla said he tried using steel and even carbon to control the spark gap... so I used a pencil, wrapped the wire around it, aaand I accidentally made a plasma fusor - the plasma was contained by the magnetic field made by the wire... the magnetics filtered out the current, leaving only the neutron flux... and.. it worked. I booted up 12Volts/5amps - 60W and I got a potential delivery packet of between 30 volts and 2000 (my meter limits out) and potential amps of 3 to 6A. The harmonics are all over the place cause the spark gap was untuned.

Tachyon Field Standing Wave Holomatrix "Reality". We are being beamed to here. and our physical bodies, if such a thing exists, from what ive seen, are on Saturn 6, aka, TITAN. And we are being potentially beamed TO SATAN err SATurn, but, potential has to activate at 90D... sooo.... anybody know a planet thats at 90D from Saturn... also has magnetic prison rings, probably blue cause Saturn is red...?

4th Density - Some of the ACTUAL colors in our environment, once you start clearing out filters: 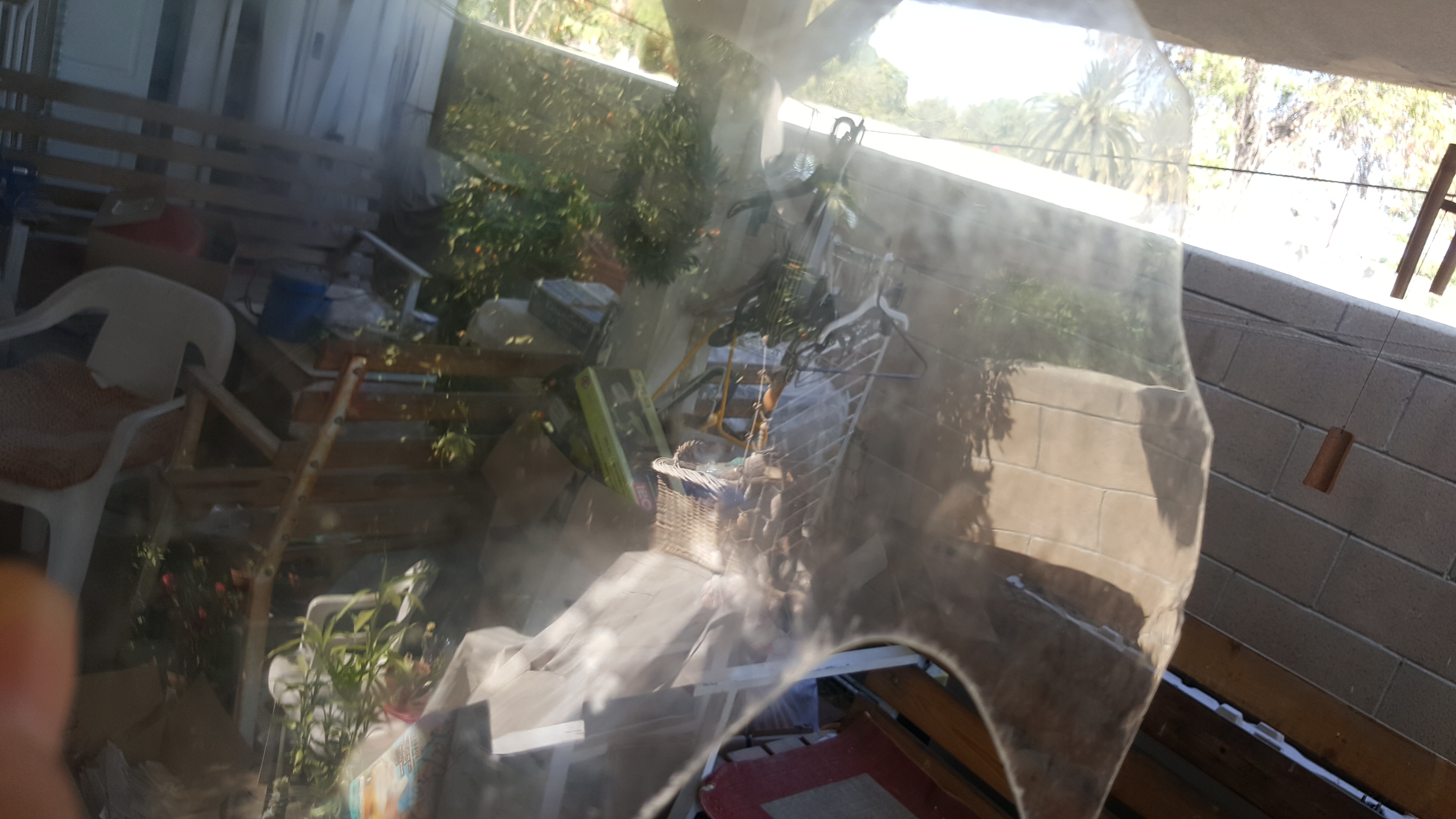 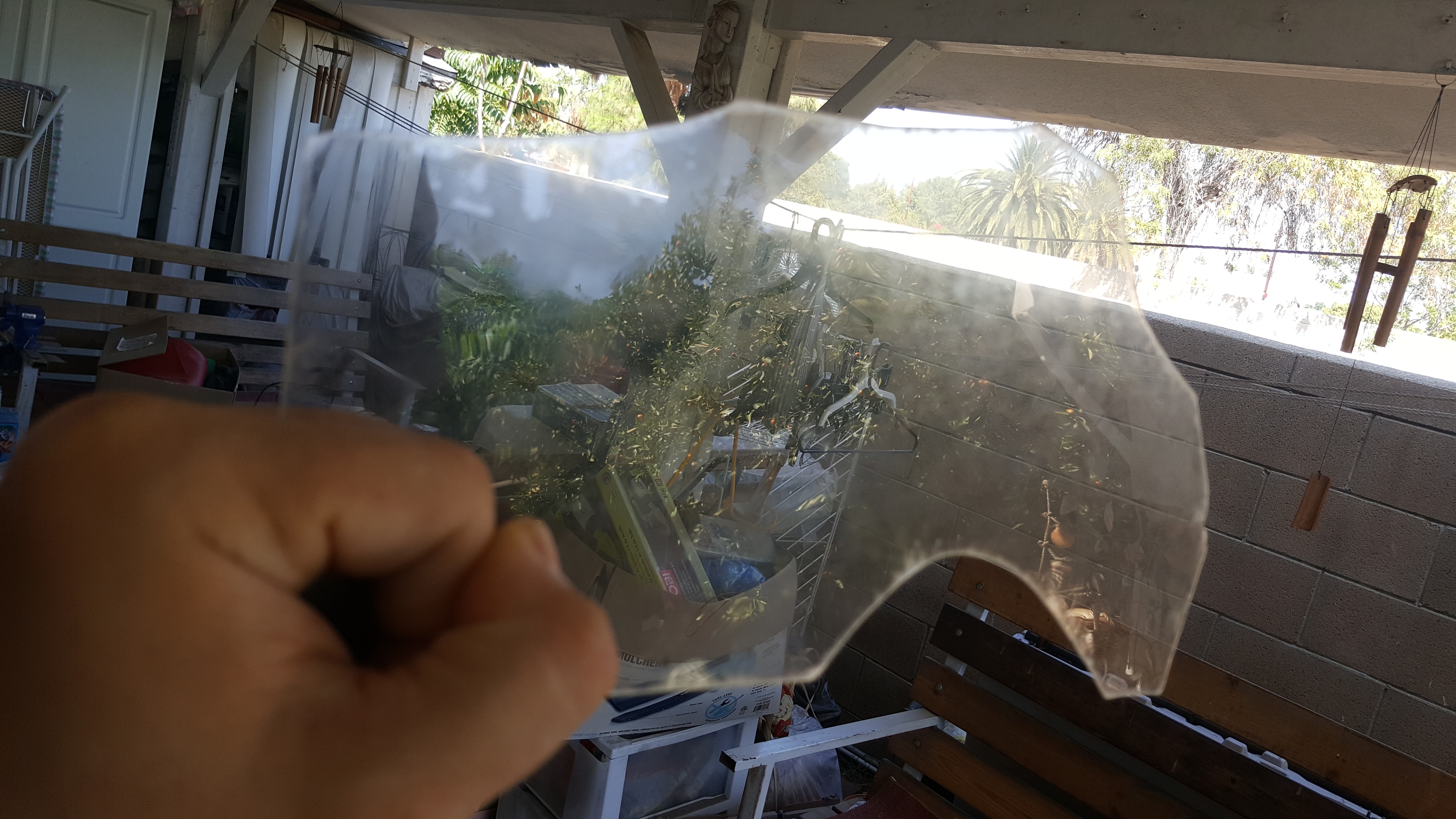 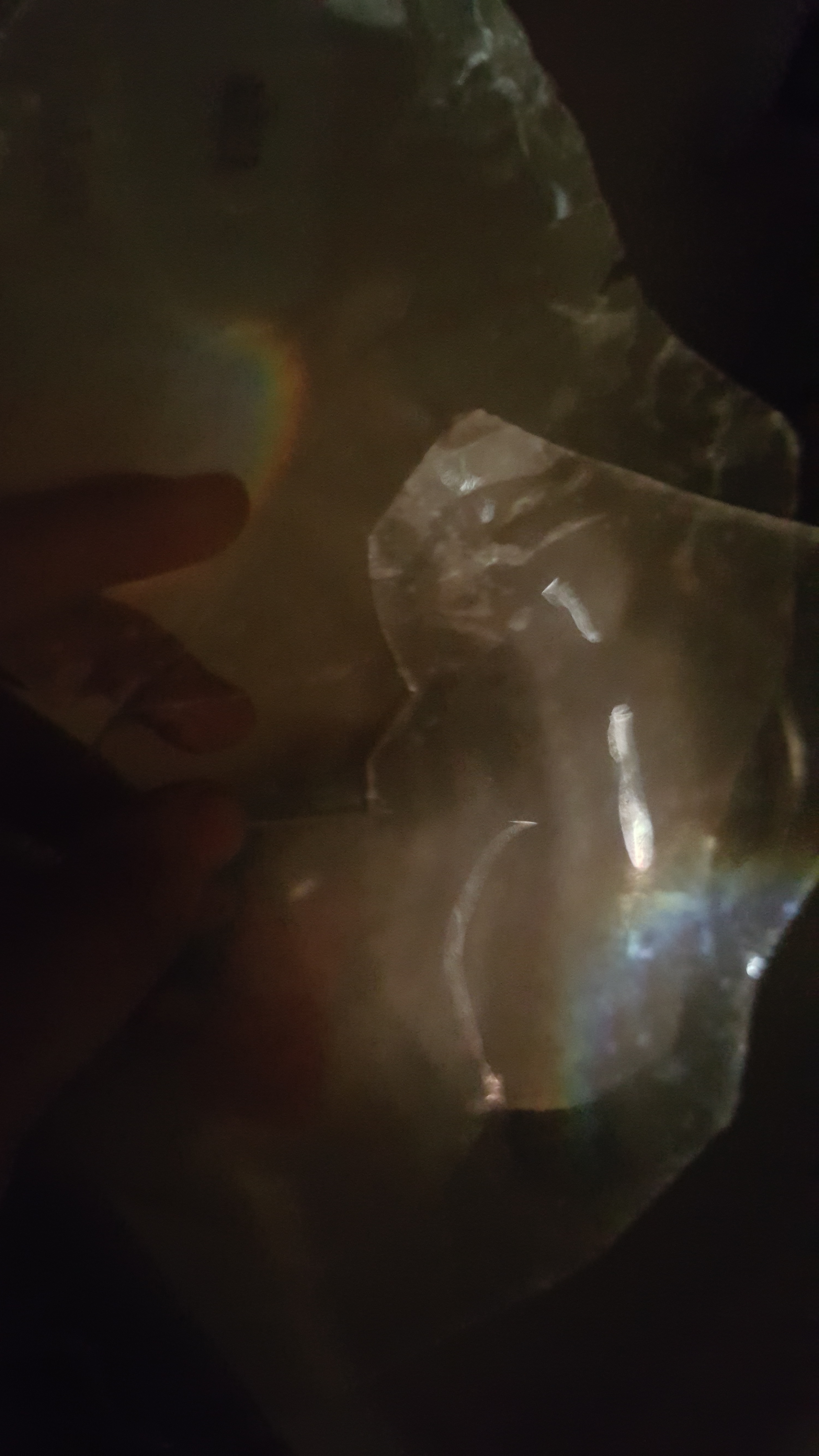