Joeyallseeing
July 2020 in Edward Leedskalnin
I can’t seem to figure out what the image is on the front of ABIEH. Not sure if this was discussed but I couldn’t find it on this forum. I try to look closely to see the book that Ed’s holding (ABIEH) but can not figure out the image. Anyone have any idea of what it could be? 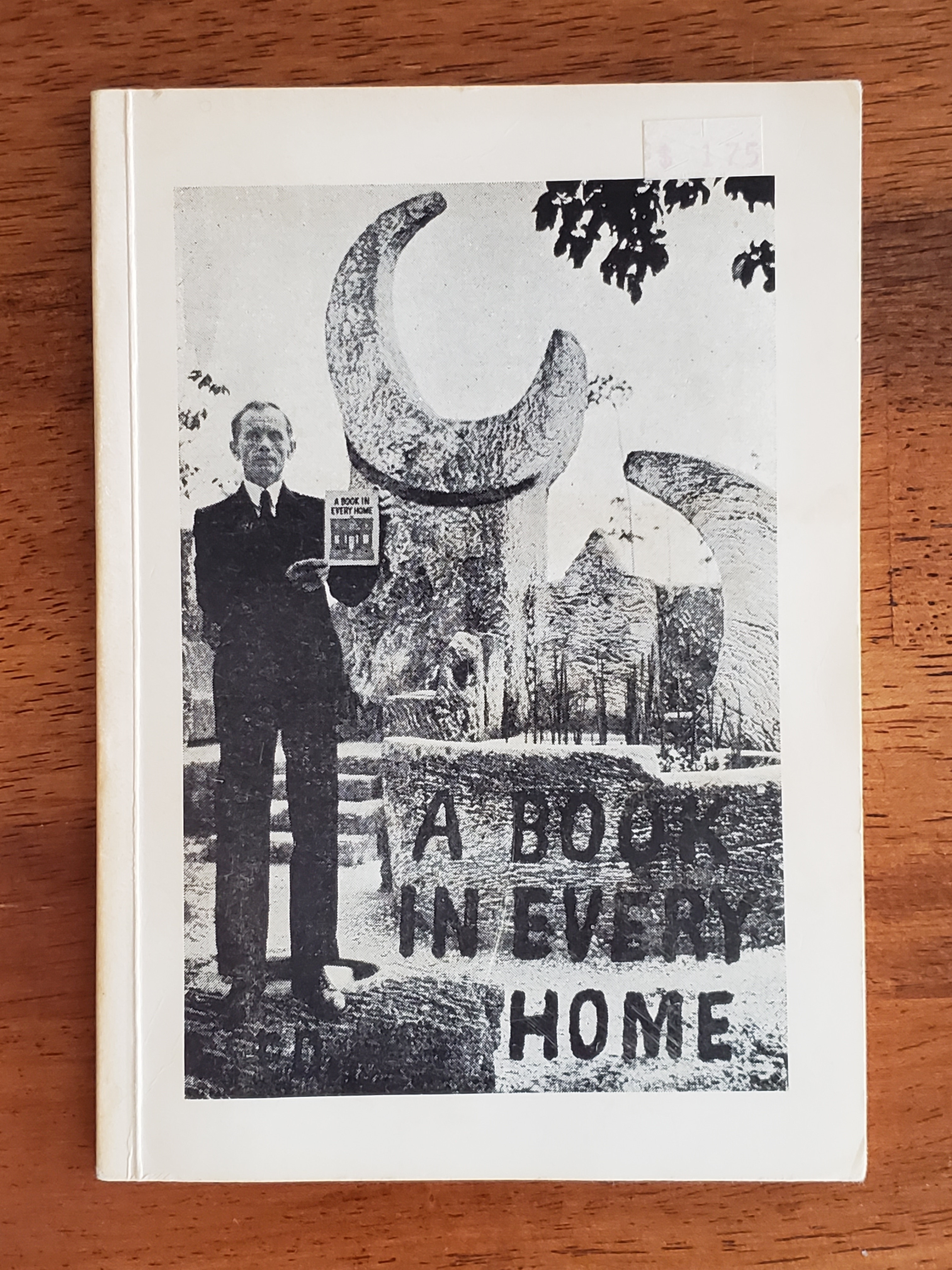