Magnetic_Universe
October 2012 edited April 2013 in General Science
New energy ideas and future technologies don't necessarily need to be over-unity to be effective alternatives. Generator's can still be made more efficient and we can still make more efficient ways of turning them.

Victor Schauberger's implosion technology combined with new highly effiecent generator technology might be a more practical solution to explore than some of the more exotic approaches. 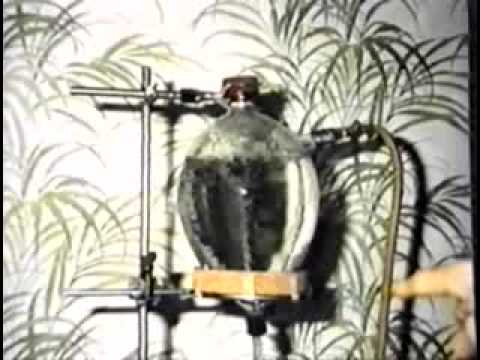