pager48
August 2018 edited August 2018 in Library
Excellent text, the author seems to be reluctant to release the 4th edition for some reason, he wouldn't reply about it either. Make sure to watch his series. Im sure he already figured out how Ed built the castle.


Starts here and is quite long because it is legitimate 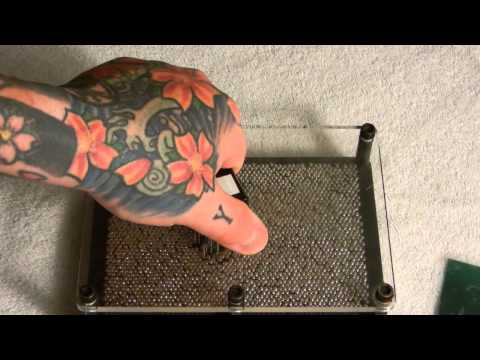