Magnetic_Universe
September 2012 edited September 2012 in General Science
"In just a few weeks, some kind of UFO-related secrets will be revealed at a Smithsonian Institution affiliated museum.

That's the implied promise in the title of a special lecture coming up at the National Atomic Testing Museum in Las Vegas on Sept. 22.

The secrets haven't yet been revealed, but the players involved certainly present the potential for something intriguing to emerge from this one-night event that's part of the museum's ongoing Area 51 lecture series..." 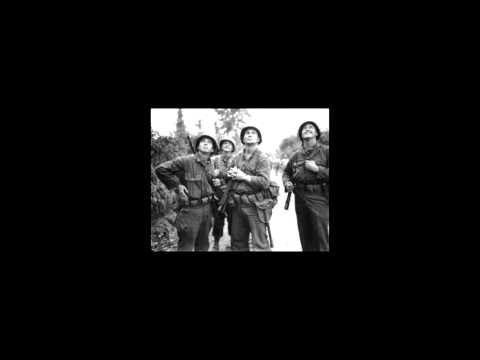