Rock inside the front door

flem
February 2015 edited February 2015 in Edward Leedskalnin
Does anyone have information on this rock, particularly 1) what is it called 2) what is inside? I read somewhere that at or near the bottom, pointing outward toward that "window" at the bottom, that there was a Leyden jar. I was told by an employee while at coral castle that it no longer works due to things being stuffed in the hole on top but it can be seen here at the end of the video being used my former guide Ray Ramirez 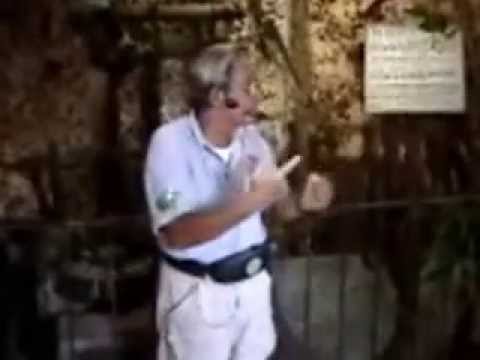